YANGGONG MACHINERY is the most famous extruder supplier in China, professionally design and manufacture extruder and other related products and has a very high reputation in extrusion industry.

We have thousands of clients in China and the products exported to Europe, the Middle East, Africa, Southeast Asia and other regions, widely used in feed processing industry. The company have been designated as the supplier of many famous group for our extruders. Also, we have many cooperated accessory equipment supplier in Jiang Su province.

With our expertise and international influences，the ISO( International Organization for Standardization） has appointed us to do the drafting of the international standard of feed pelleting and extrusion（ISO/NP21698） in 2016.

The expert of extrusion 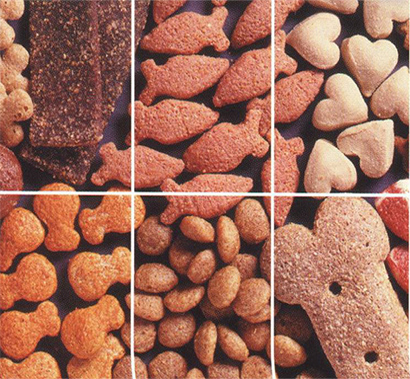 We have thousands of clients in China and the products exported to Europe, the Middle East, Africa, Southeast Asia and other regions, widely used in feed processing industry for raw material treatment or compound feed. The products gained good reputation and high praises because of the advantage of high output, low malfunction rate and low power consumption. Especially in northeast of China，we have over 90% market share for raw material extruding application.

Technology is always the most important thing for the development of the company and high level technicians play a key role as they are the driving force for the development. We have well-disciplined team about 50 staffs including doctors, masters and undergraduates, who are enterprising and full of vigor. Also, we invite top experts in the world to advance the research development.

The company insisted on specialization and made many achievements. The company was honored qualified enterprises in national products surveillance and our main products also own multiple national patents. Especially for the EXT series extruder, was granted high-tech products by Beijing municipal government. Meanwhile, we are the first professional manufacturer for feed extruder in China that passed ISO9001:2000 international quality management systems. In  addition, we have participated in the drafting of national industry and ISO standards of extruder and become the director unit of Professional Committee of Feed Economy of China.

The TSE and AFE series of extruder have a large proportion in Chinese market of aquatic feed and pet food production. The advanced design allow the users to produce all kinds of sinking/floating feed and smoothly. There are altogether 8 type of extruder for different power and capacity in the TSE and AFE series, fit for different size of factory and can meet different requirment of production.